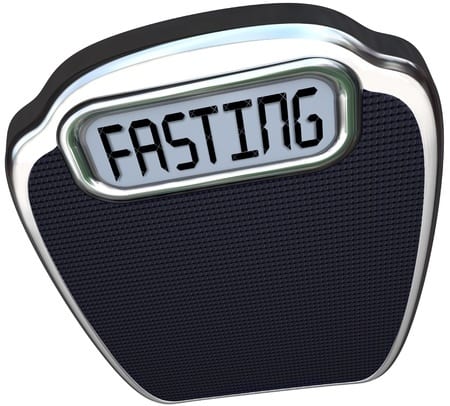 According to the National Institute on Health upwards of 35% of all Americans are considered to be obese to-date. Surprising, more than 6% have extreme obesity, and nearly 75% of these American men are considered to be overweight or obese. These are very frightening statistics, and easily demonstrate the common cause of Type 2 Diabetes and heart failure.

Due to the common American culture of working or being awake around the clock, many individuals eat at unruly hours, in disorganized patterns, and commonly are consuming unsafe or unhealthy foods while missing out on important vitamins and nutrients in their everyday diets.

In a recent study conducted in San Diego, nearly 150 non-working participants were recorded for their eating patterns, and followed advised patterns to deplete, change, and improve their eating schedules. As it’s been found that such a substantial amount of Americans are not consuming full meals, often skipping breakfast and even doubling or tripling meals per day in one sitting it’s no wonder why obesity continues to be on the rise. Of these 150 participants in the study, individuals that consumed structured meals on a 3-4 times per day basis, starting with breakfast, and not surpassing approximately 5-6pm, great improvement was shown in the resulting health effects as well as weight loss. Individuals dramatically lost up to 7lbs on average in the course of 2 months or less. Additionally, these participants were advised and required to skip meals or snacking of anything containing 5 calories or more in 12-hour period intervals. This was a very sophisticated, as well as demanding task and requirement that the average American can just simply not fulfill.

Although fasting has proven to be very effective in the past for cleansing the body, many might argue, especially in American culture, that such an idea is not only overrated, but also highly dangerous considering the average American’s average eating patterns. Alternative measures to weight-loss are commonly available through exercise regimes, improved sleep, better coping with stress, and dietary modification within the bounds of more common nutrient (pyramid) based regulations. Additionally, it’s important to point out that there is a great difference between ‘fasting’ and actually dieting or modifying your diet in a healthier way. Commonly, ‘fasting’ will absolutely lead to some level of desired weight loss, but at the same time, once fasting has stopped, the individual can gain up to twice as much weight back because their body is starving for missed nutrients or old habits that have not otherwise been replaced with something new and better!

Individuals serious about weight-loss should always consult with their physician first, and the arguably safest bet for anyone truly committed to weight loss is to consult with and rely on both a nutritionist as well as personal trainer. Depriving your body, just like ‘overloading’ it, with any one thing is not natural, and in the end will scientifically cause more harm than ‘good’–even if it is temporary gratification from a dramatic weight loss result and routine such as ‘fasting’.